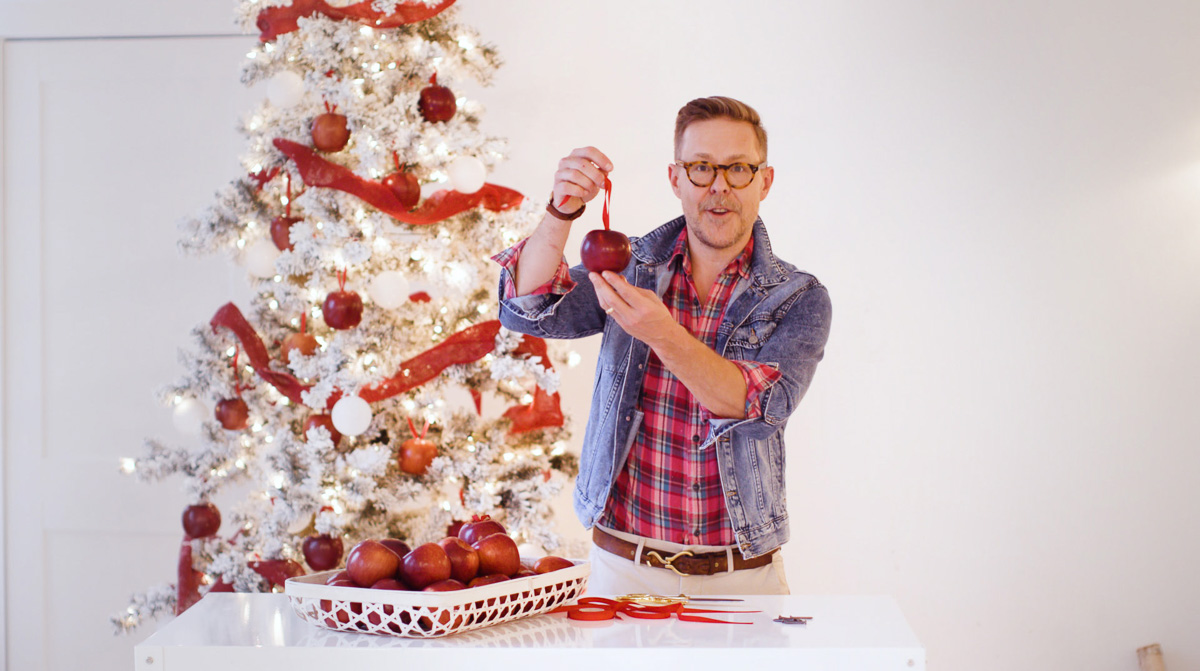 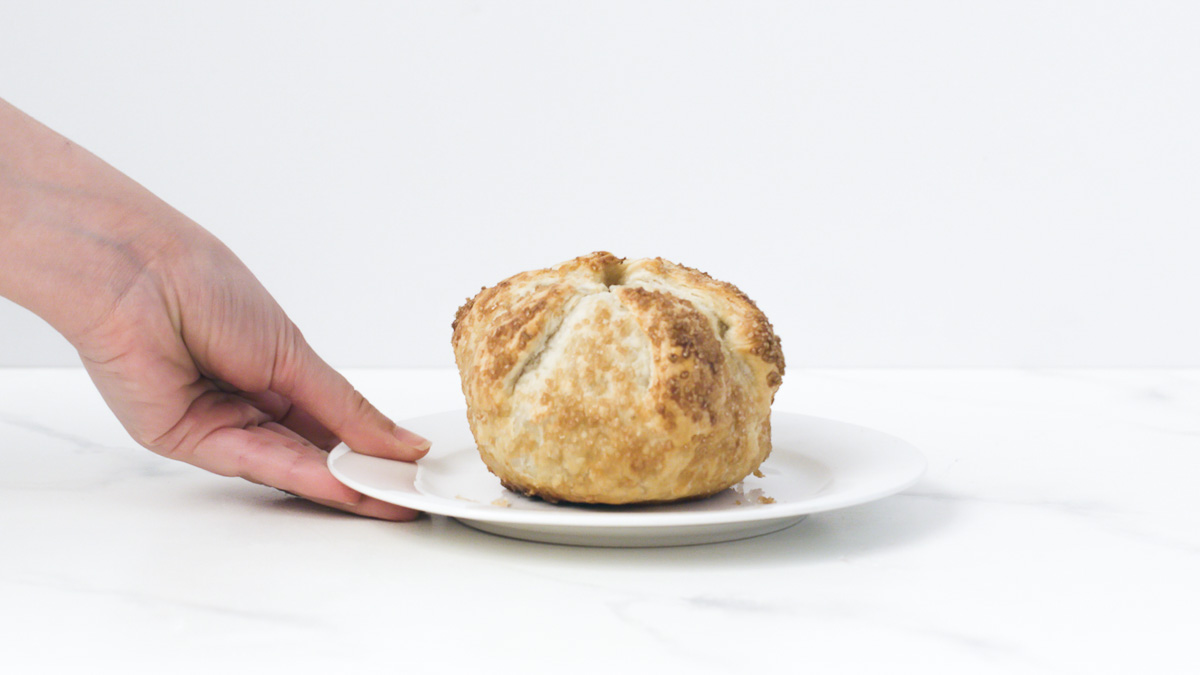 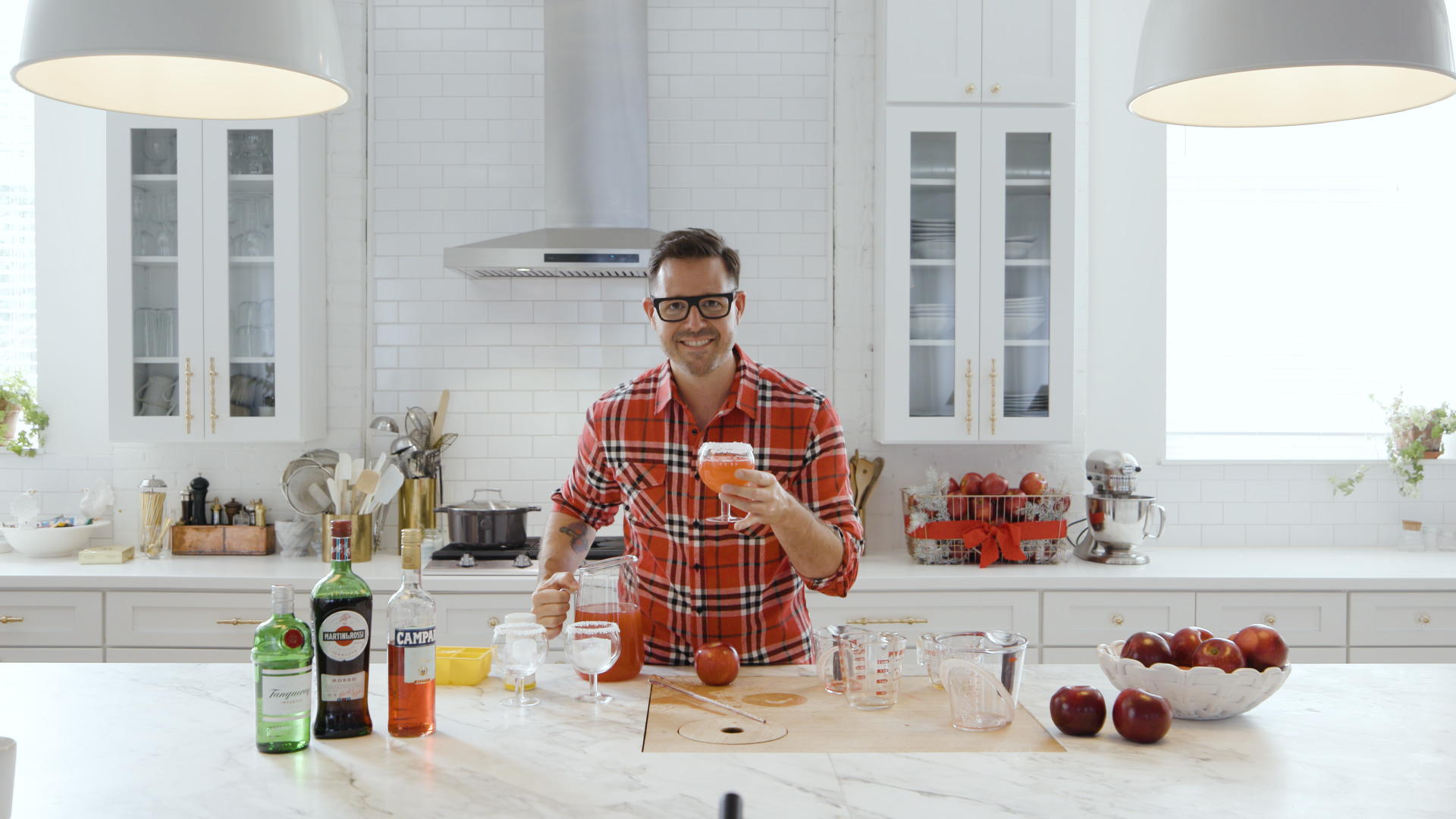 A Christmas to remember with Cosmic Crisp. We created branded media packages with influential leaders in interior design, food and culture.

Cosmic Crisp, Lovely & Delicious, and Maximalist studios came together to create high-quality content for the launch of the new to market apple, The Cosmic Crisp. The shoot had two purposes, photograph each set for magazine coverage, film BTS, and mini segments of each influencer. It was our job to capture BTS footage, film the influencers delivering tips, tricks, recipes, and overall culture, and edit together the finished branded content. We worked with each brand to make sure all the elements were on point with each network. Together, we were able to create a Christmas world for the launch of the Cosmic Crisp apple.

The setting was Maximalist Studios in Norristown PA, owned by Eddie Ross. Eddie is a super talent whose vision for space and design is award-winning, and his style has landed him publications such as the New York Times. Alongside him for the project was Erin McDowell. Erin is a baking expert and becoming a very prominent player in the baking world. Lastly, Chadwick Boyd, an imaginative and inspirational food guru who is also an author and television personality. These three talented personalities created a new world for Cosmic Crisp, and we were there to capture it. The team tasked each of them to film three pieces for both personal and brand distribution. With hard work and dedication, we were able to film nine segments in two days at the studio. Those nine segments resulted in close to 15 finished videos for the brands to use on social media and the web. 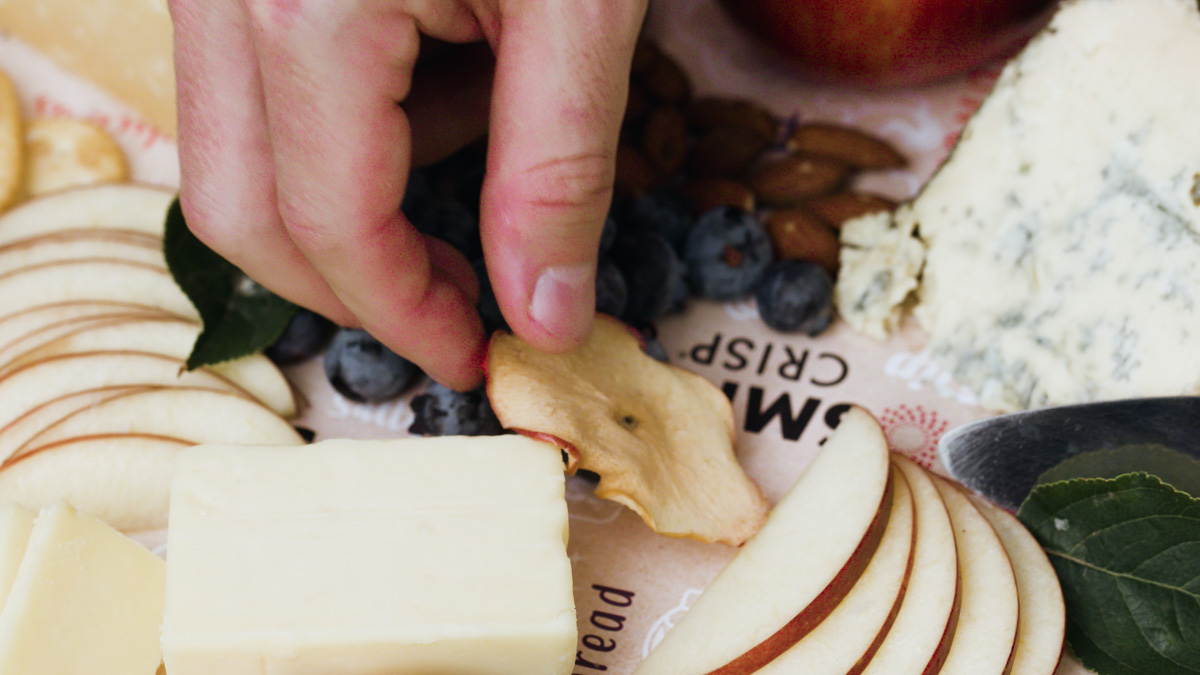 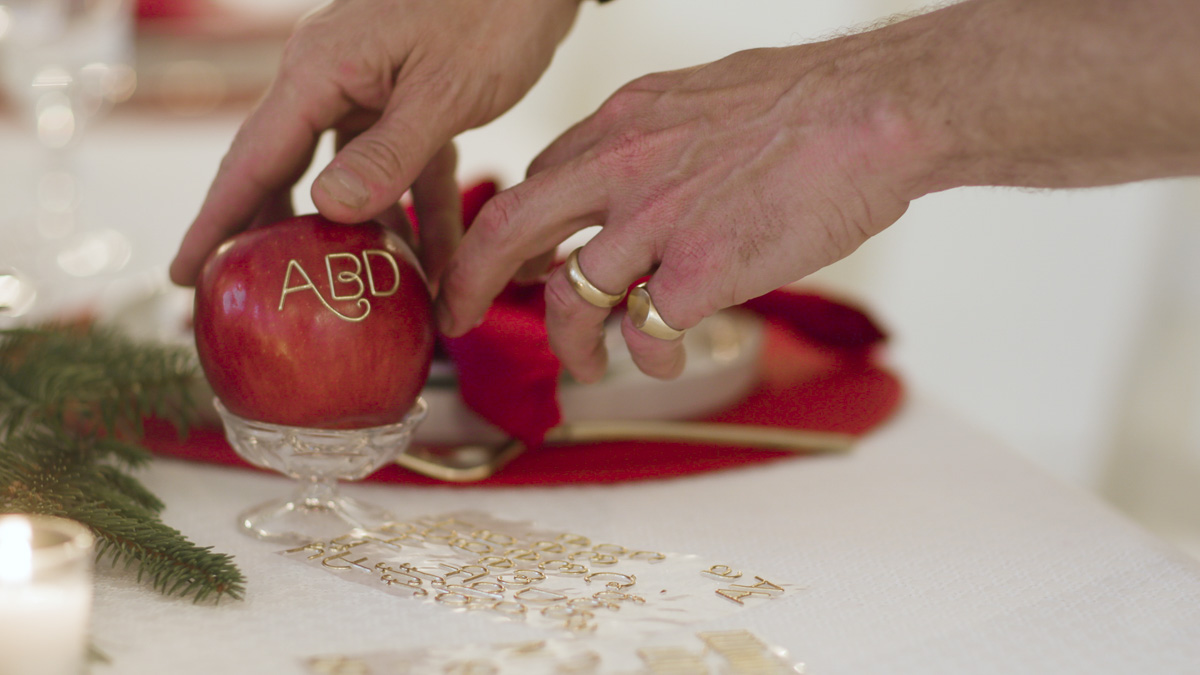 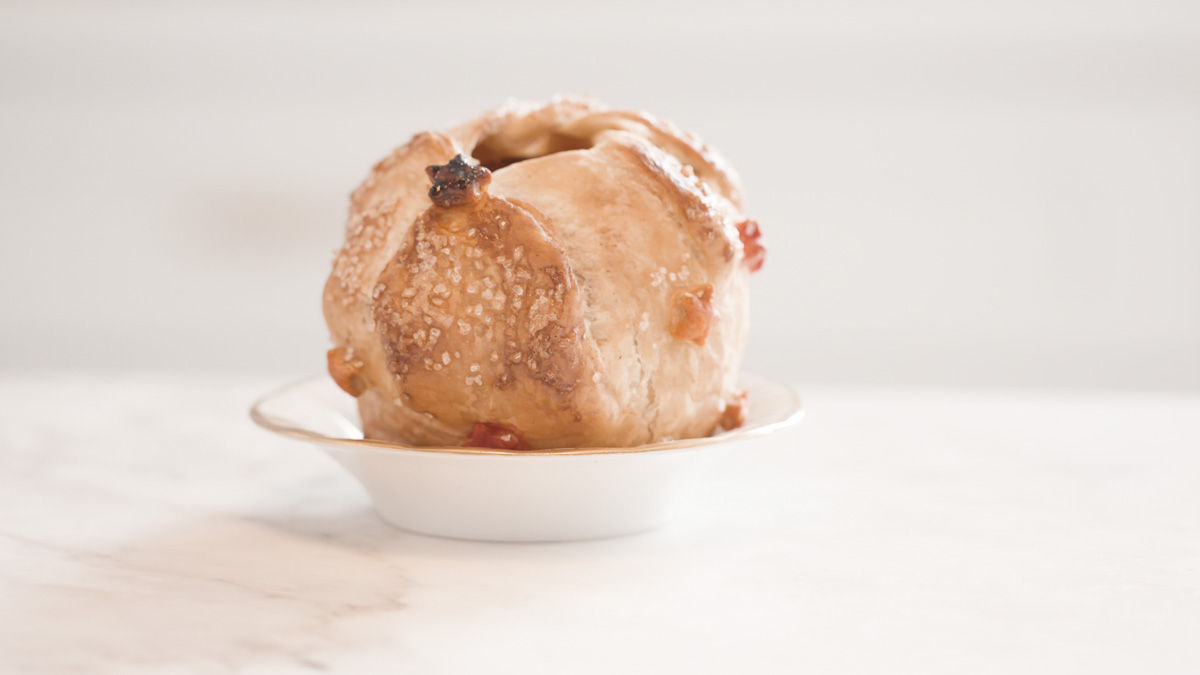 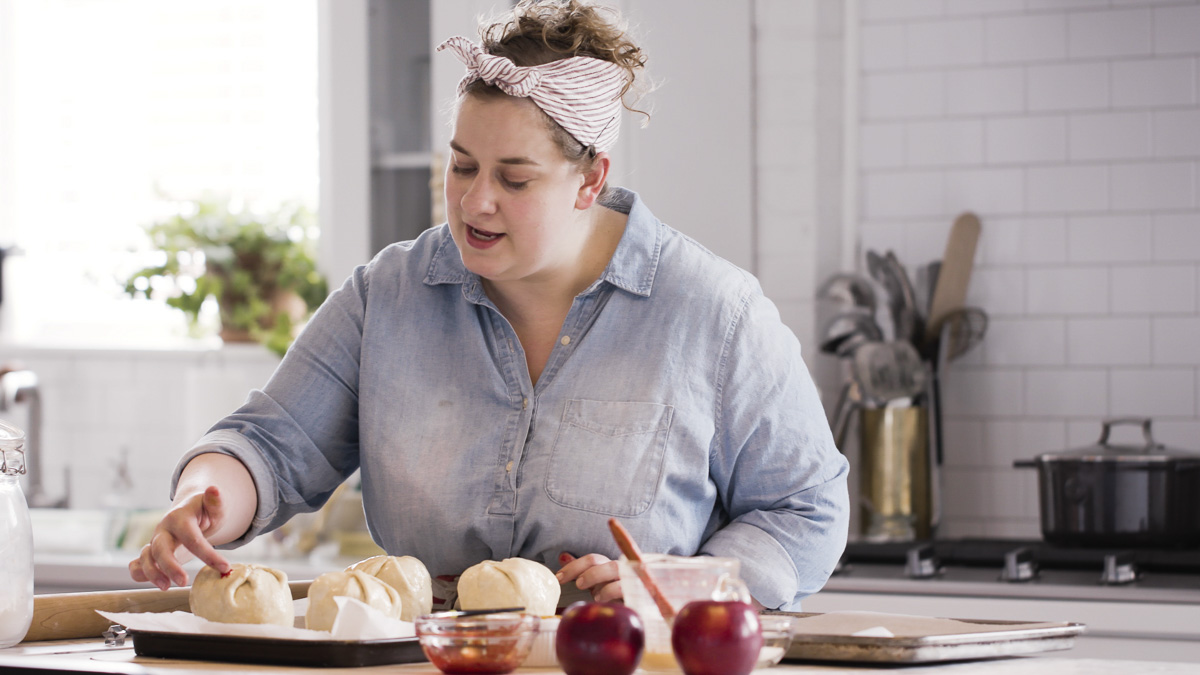 Working directly with the branding agency Lovely & Delicious, we successfully delivered all of the Cosmic Crisp branded content in time for the holiday launch. Working on projects such as this one is why we are in business. All participants use their respective skillsets to create something truly memorable for a fantastic brand.

You Need The Lab