State of the art restoration and community investment 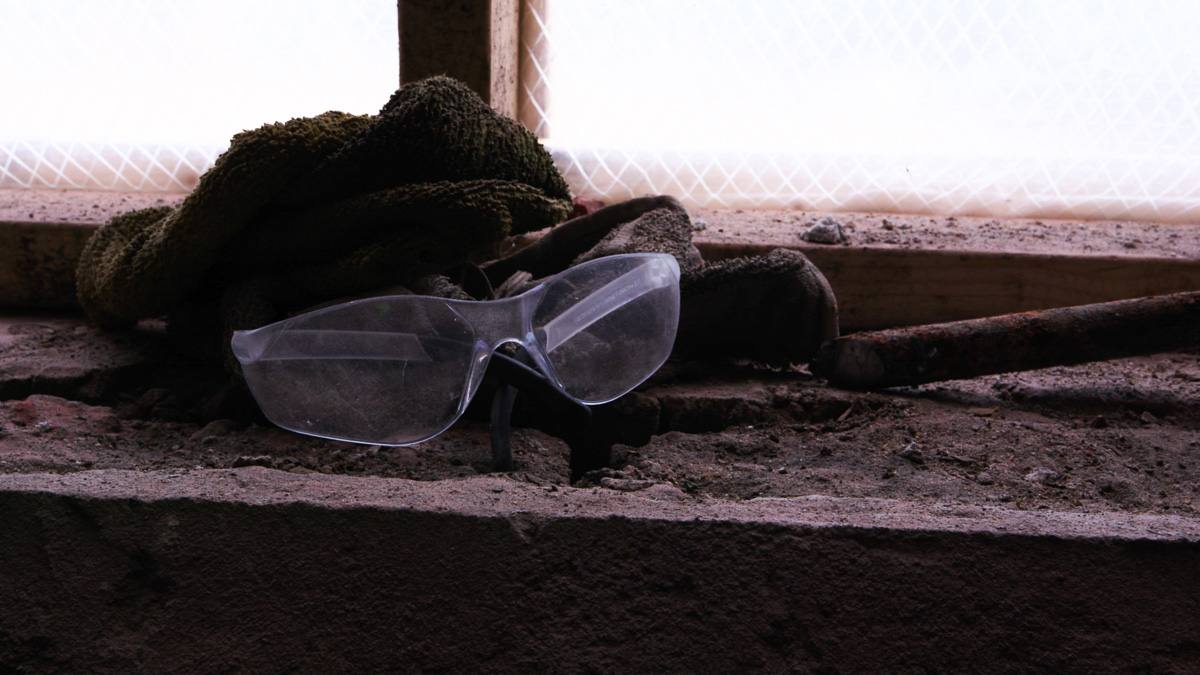 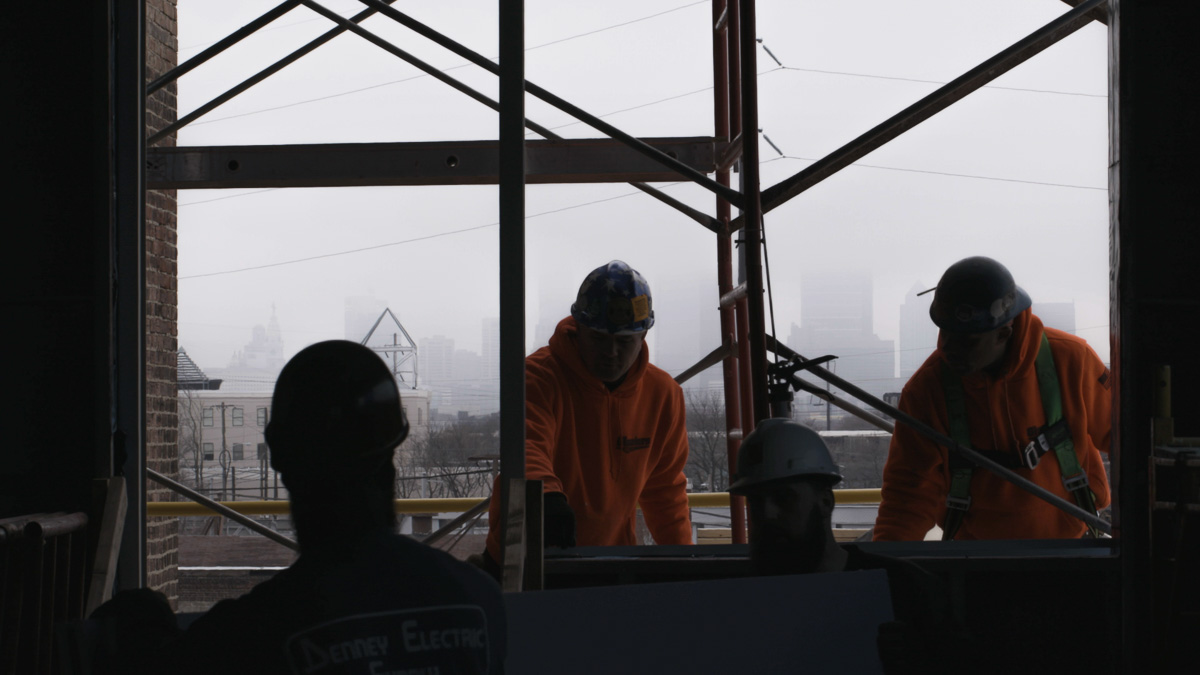 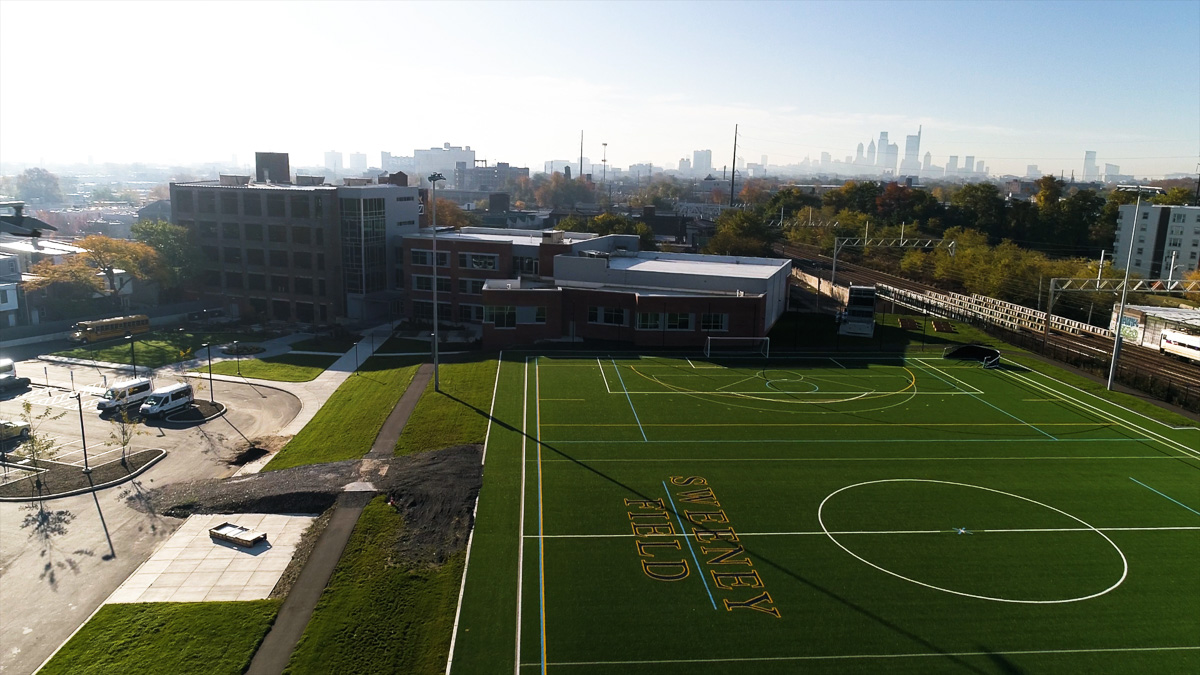 We trekked through rain, snow and all four seasons to capture Cristo Rey's construction.

Cristo Rey Philadelphia High School is an independent, Catholic high school in Philadelphia, Pennsylvania, designed for students of all faiths and inclusive to low-income families. We followed Cristo Rey’s construction of their new campus for a year to film the process from beginning to end closely. Cristo Rey believes that every student deserves a chance to have the best education possible to unlock their full potential. Providing them with top-of-the-line equipment and classes backed by deep values for a solid track to college is part of their mission. The construction process was long, but we made sure to document it every step of the way to show everyone involved that the hard work and dedication will pay off for years to come.

"Cristo Rey Philadelphia’s new school building was an exciting, important milestone for our community that we wanted to forever capture. Camos Media worked closely with the Cristo Rey team for two years, collaborating with us from breaking ground through opening day. They understood and believed in the school’s mission, which resulted in videos that captured the essence of Cristo Rey and its passionate community."

In 2019, we partnered with Cristo Rey Philadelphia to create content that told the story of their unique mission. At this time, Cristo Rey was located on N. Broad Street in North Philadelphia, in an old church rectory converted into a school. The school needed a lot of work, and as it was growing in student and faculty, Cristo Rey needed a new location. Previous president John McConnell's goal was to create a state-of-the-art facility for the students, faculty, and volunteers to grow and love. We worked directly with the marketing team to gather footage to go out to corporate sponsors and non-profit organizations to garner financial donations and support for constructing their new facility. Our job was to document the project from start to finish, visiting the construction site once a week for a year and a half. Starting with nothing more than worn-out beams and a pretty solid foundation, the construction team led by Clemens and Lion's Pride was a massive undertaking but an incredible experience to document. 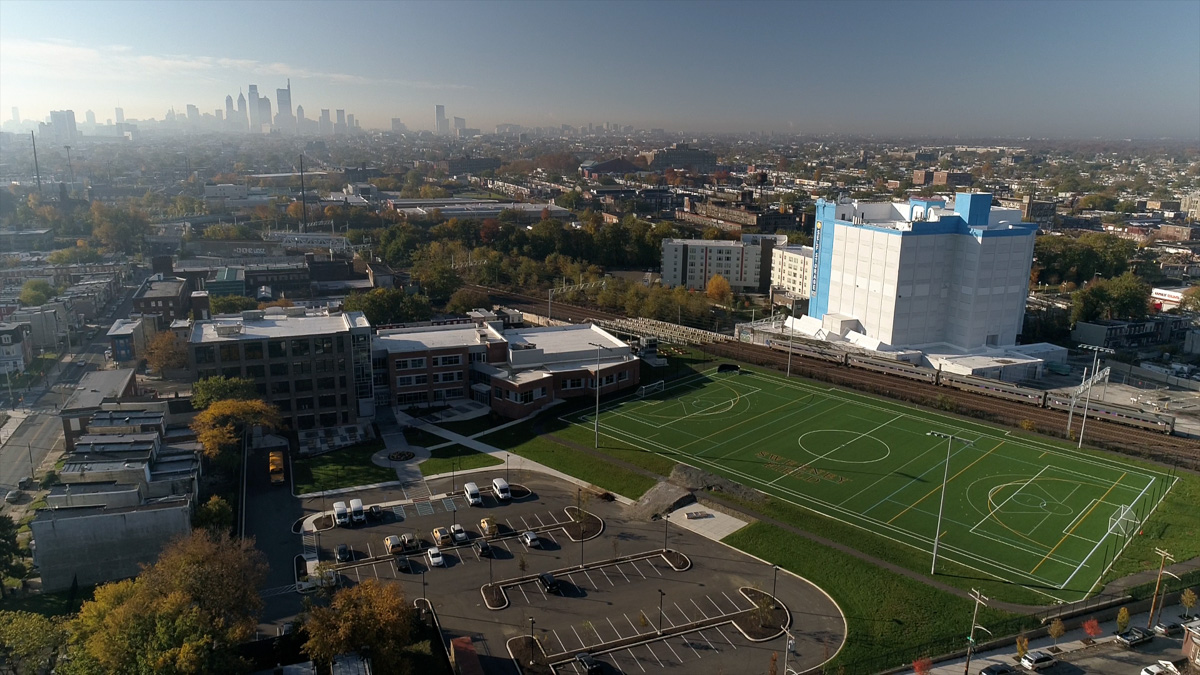 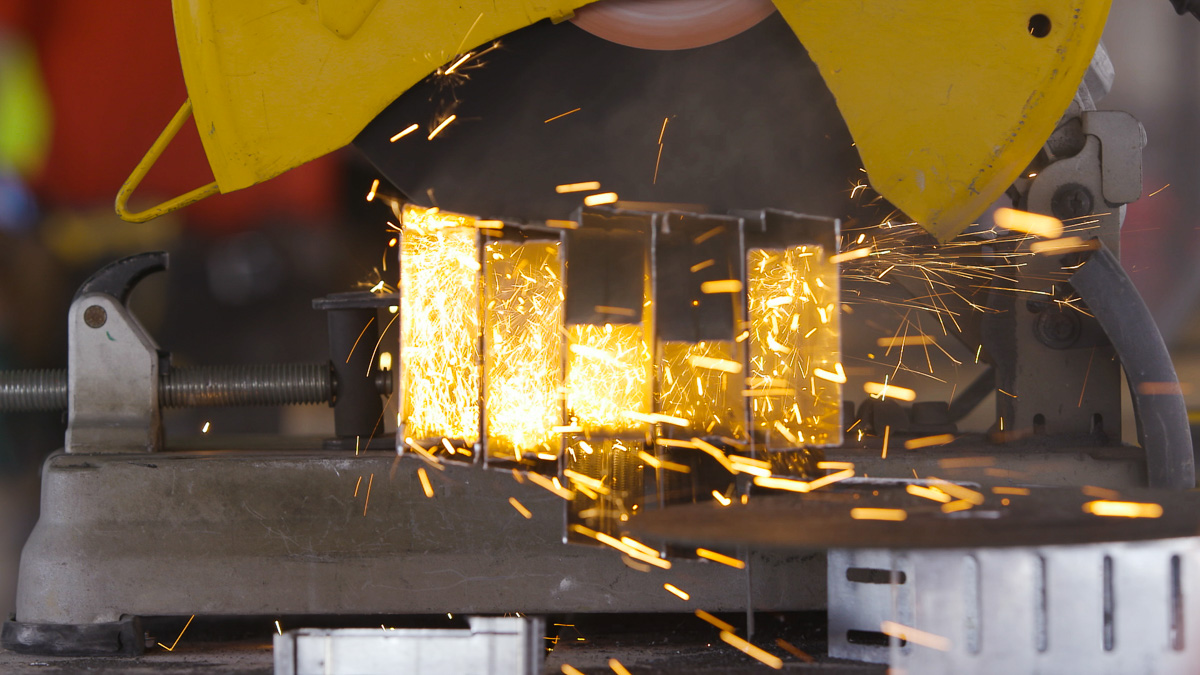 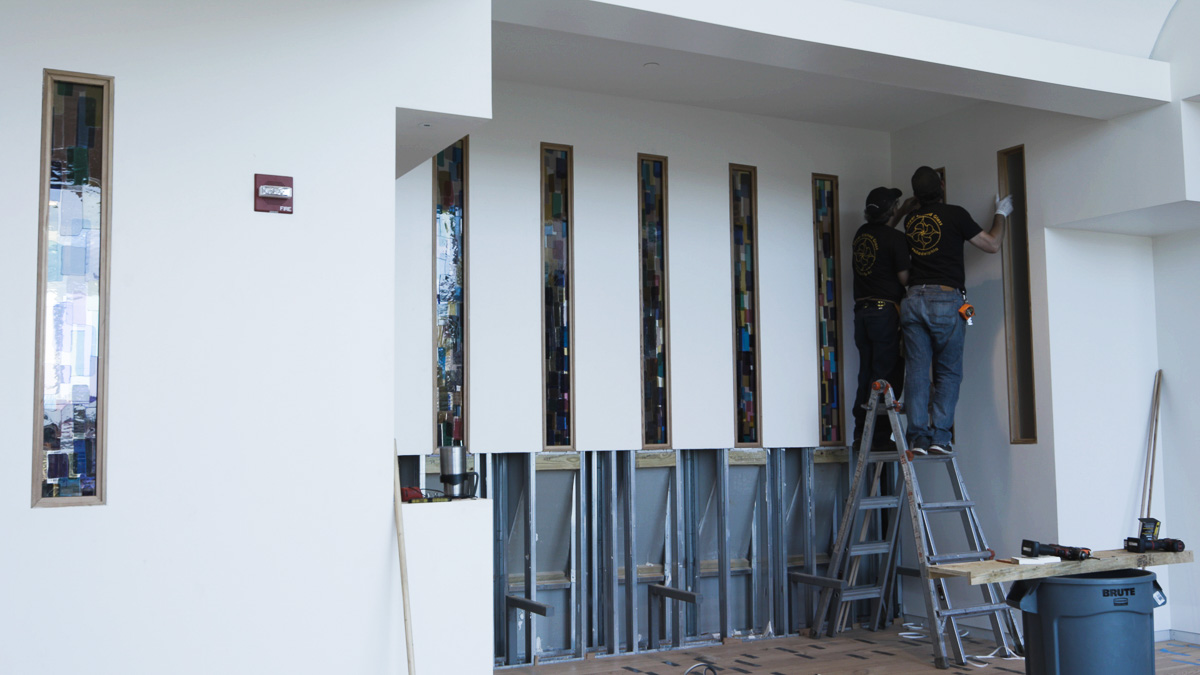 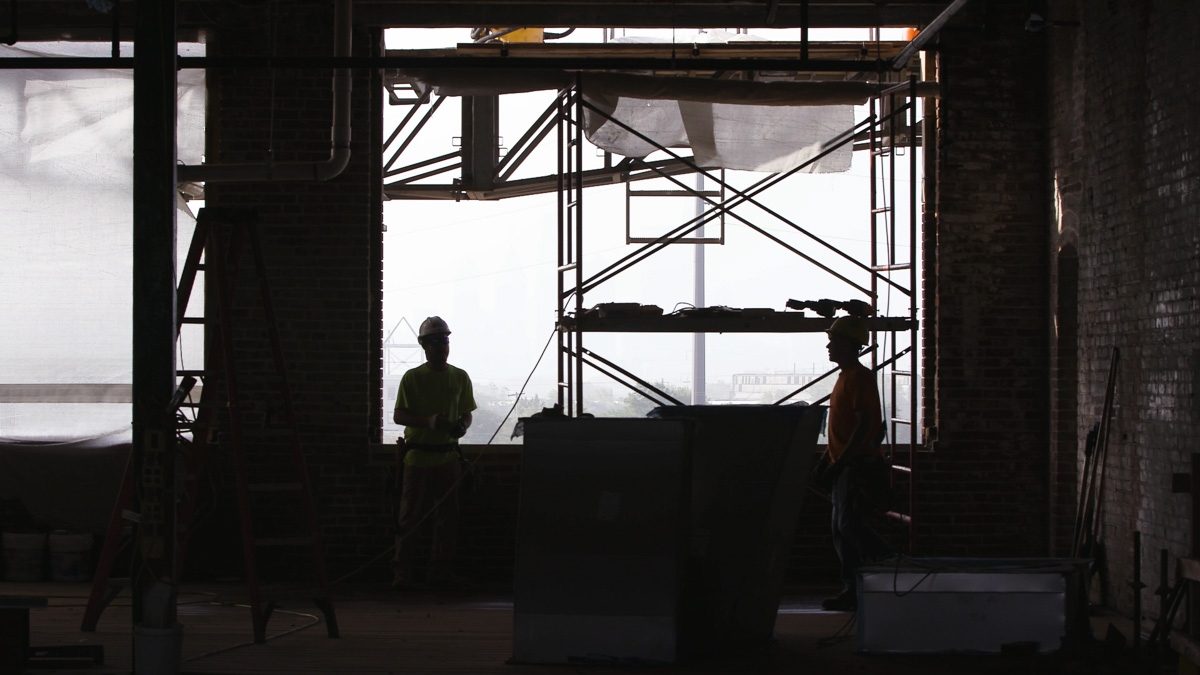 The goal was to film the construction and all of its steps in high quality to thank the donors and show the students and corporate bodies the magic behind the Cristo Rey mission. Without proper leadership and communication weekly, it would have been challenging to make this project happen. Lugging camera equipment through all weather conditions while wearing a construction hat may sound daring, but was well worth it. We used multiple media sources for the final videos, such as time-lapse, Google Earth footage, cinema cameras, and drone. The goal was to shoot enough footage that we would be able to create multiple promotional and donation-specific videos to send to supporters in the area now and in the future.