"With FAWN alone since last June, we've distributed over 350,000 lbs of food. We've reached over 25,000 individuals, which ends up feeding around 100,000 families. I really do believe that programs like FAWN are making a huge impact on the individual."

On September 23, 2021, Turning Points for Children, Philadelphia's most prominent human services agency, hosted its annual gala "Champions of Hope". Turning Points partnered with the Philadelphia Film Society to hold the event at a drive-in theater in South Philadelphia's Navy Yard. When guests arrived, they were given popcorn and a meal while enjoying three short films followed by a feature film. Our job was to concept, film, produce, and edit the video packages focusing on two of Turning Points' programs; Food and Wellness Network (FAWN) and foster care programming.

The two short documentaries premiered with great success. "The Story of Angel" centered on family fostering with hopes of adoption. We traveled to the Philadelphia suburbs and spent a peaceful day peering into Angel's life with his new family. Seeing Angel thrive in his new home tells an emotional journey, reiterating that children need stability and a safe, loving home to truly blossom. Chronic poverty has plagued neighborhoods in the great city of Philadelphia for decades.

The Covid-19 pandemic forced many existing food pantries to close their doors. FAWN, Food and Wellness Network, a fast-paced, mission-driven team acted and opened pop-up pantries in the city's most vulnerable areas. Through passionate volunteers, FAWN offers free nutritious food and other resource connections for families in need. We spent the day documenting their work in the Kensington neighborhood of Philadelphia. The video demonstrates the power of volunteers, community, healthy food, education, and the dire need for more programs like FAWN. 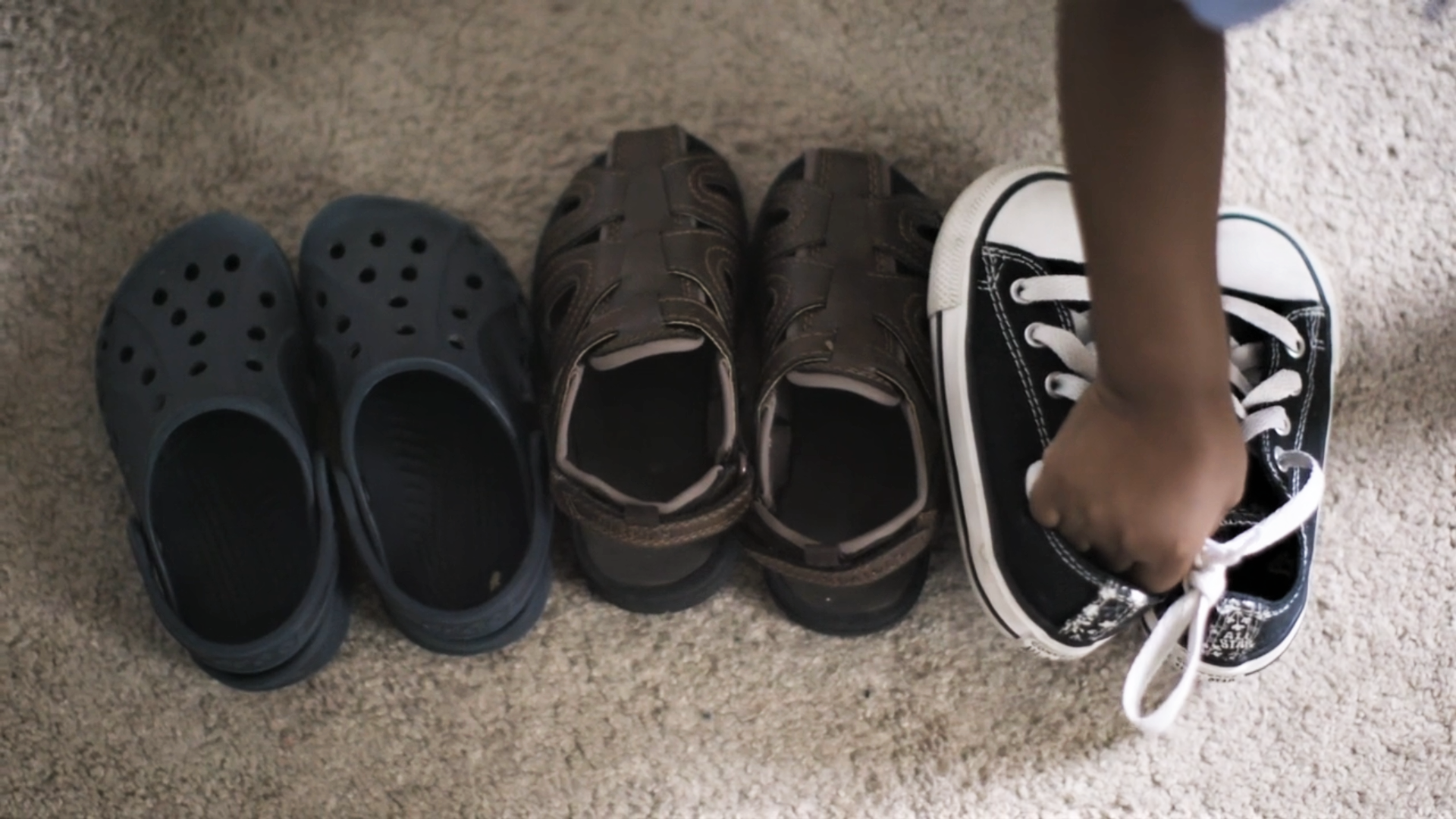 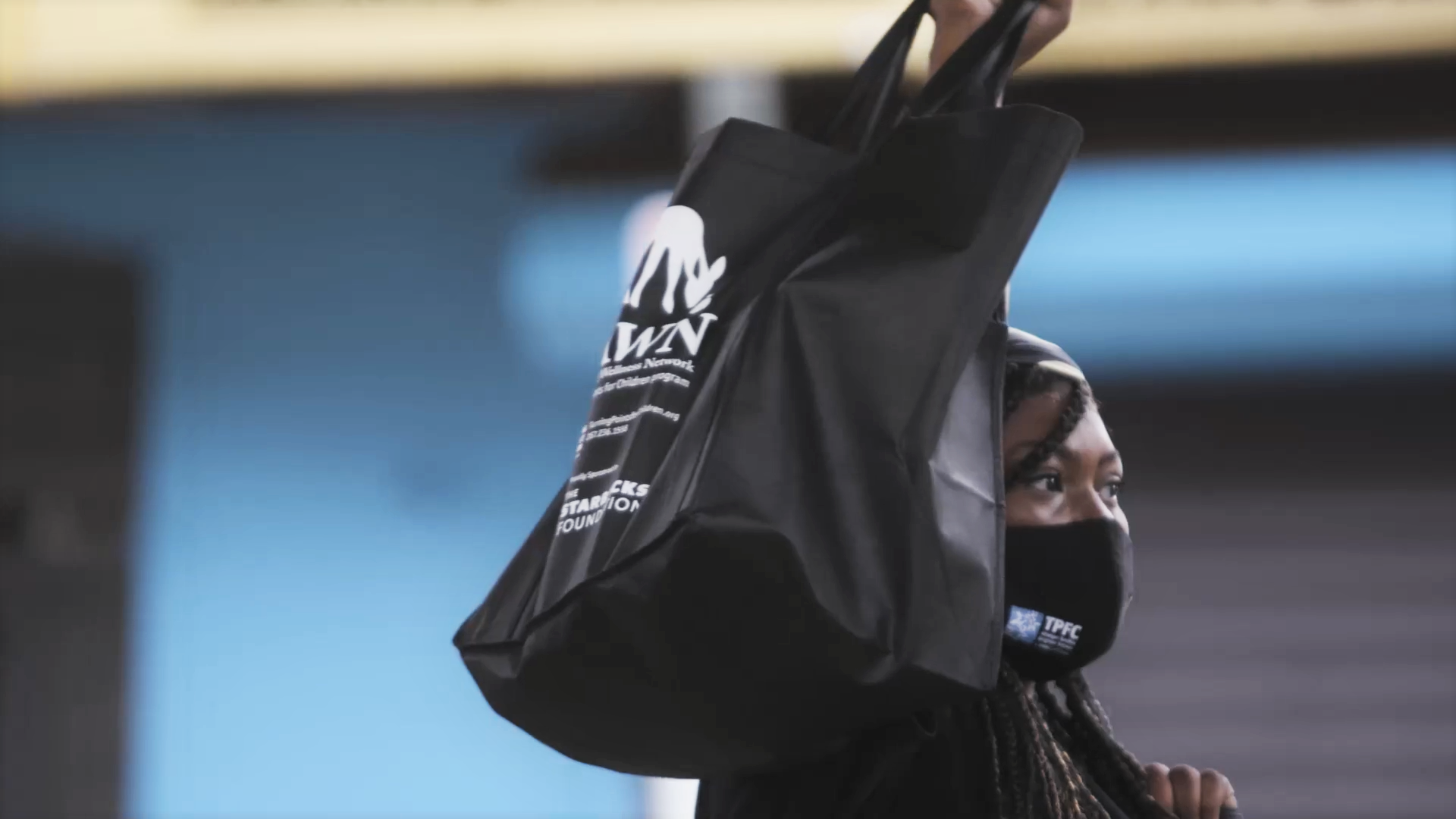